I grew up in a small town with a small family where my mother raised me on her own. Growing up as a kid, I was always doing things to push the limits; getting into fights, getting kicked out of school, shoplifting and hanging out with a rough crowd of people. I started smoking at the age of 13, and not long after, started drinking alcohol. At age 17, I had already spent time in jail. After I was released, I quit school and went to work, and worked hard for years. I had a house, cars, boat, good job and so on, but i still drank heavy. At the age of 25 I was introduced to a heavier drug that made me feel like I was on top of the world, and in the beginning I thought I had it under control. I spent all my savings, started lying to my boss about not showing up for work, stole from my family and friends. Fast forward 8 years I lost my job, my family was pushed out of my life and I was doing whatever it took to support my drug use.

I had been in and out of treatment, living on the streets in the grips of addiction, then back to jail for the crimes I committed to support my drug use….March 14/2007 was the last day I used. While I was in jail I was in contact with the Last Door on a bi-weekly basis and the staff at the door were very supportive and I always had a feeling of hope when I got off the phone with them. When I arrived at the Last Door almost right away I felt that I was going to be OK and this was going to be the best decision I made in years. The guys in the house made me feel at home and part of the family. I normally feel uncomfortable around new people and places, but this was different. During my 7 month stay at the Last Door, I made friends with people that are still my close friends today. I built a relationship with my daughter, mother, and brother. I am very close with my family today.

I quit smoking at the Last Door after smoking for 20 years.

I found that I can go out and have fun in recovery without the use of drugs, and most of all, I have lost the obsession to use drugs. At the Last Door the groups are amazing because the focus is the solution in recovery, not about the pain and suffering in addiction…I stayed in aftercare at the Door for 2 months where I found a job and was guided in the right direction. Today I still go to the Last Door to hook in with the guys that are new, to show them that there is another way to live just like I was shown by the guys that came before me. It feels good to be able to go to the Door anytime and feel at home. I still have the same job that I got while was in the Door, and I show up every day on time. I am a productive member of society that doesn’t take life for granted….Thank you Last Door and everyone in it for the new direction in my life. For that I am grateful 🙂 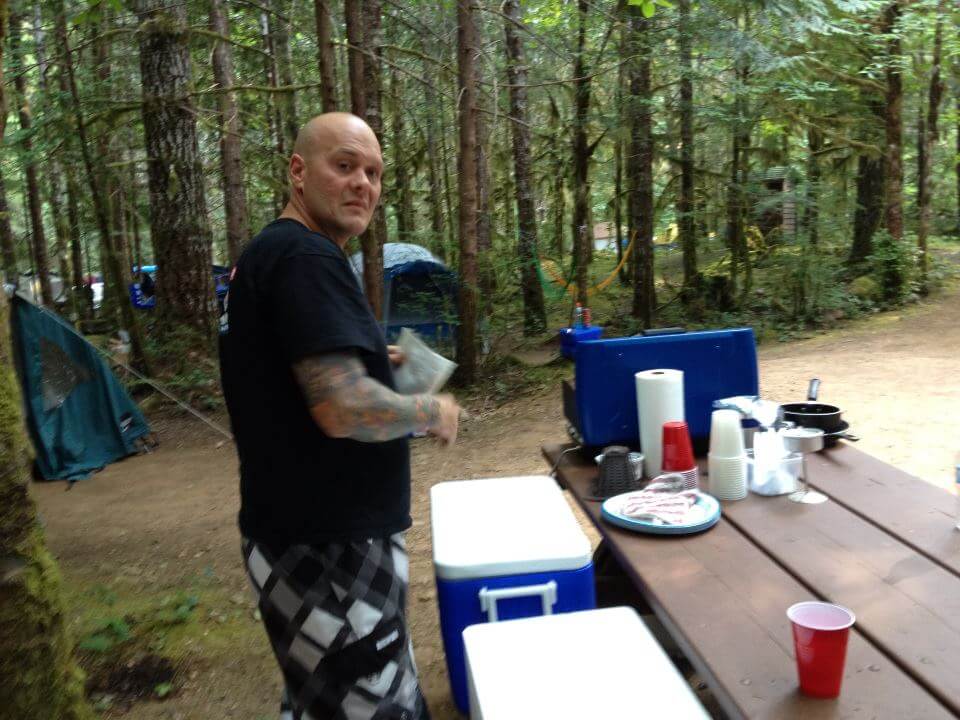 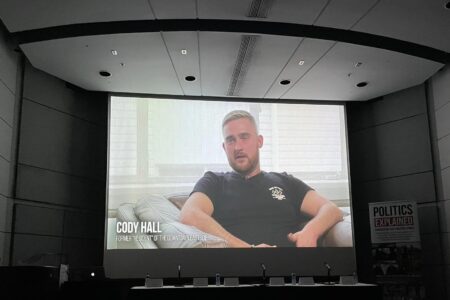 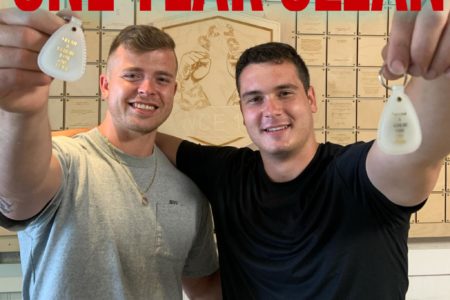 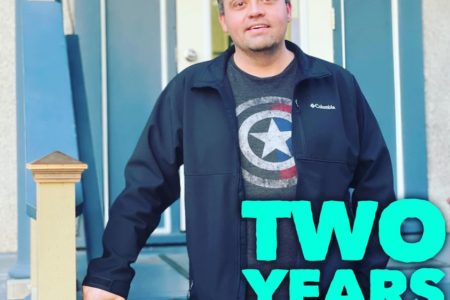