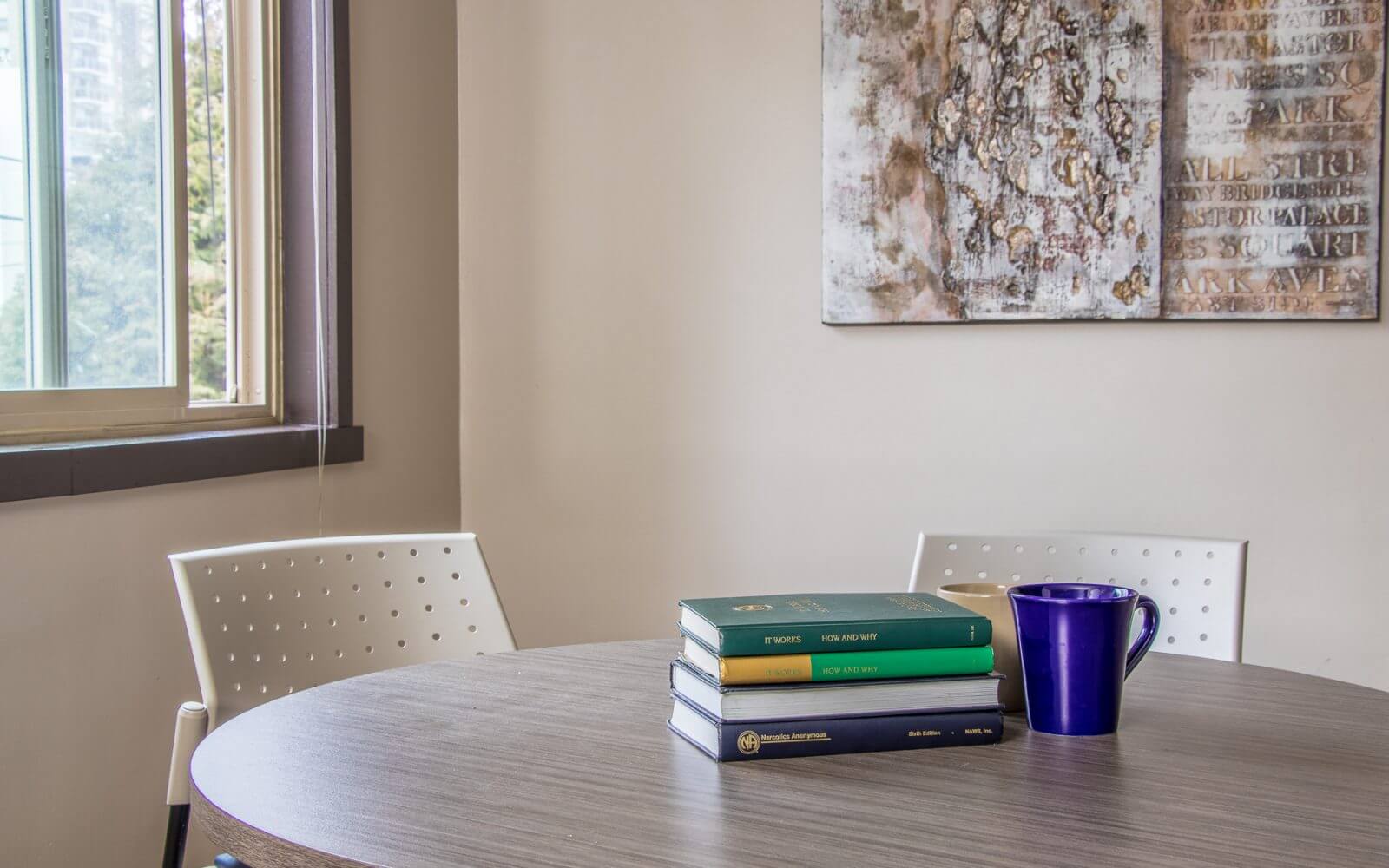 Is alcohol causing you harm?

Alcoholism, also known as “alcohol dependence”, is a disabling addictive disorder. In earlier stages of dependence, it is characterized by problems that occur as a result of drinking that include embarrassment over actions while drinking, loss of control while under the influence and a preoccupation with drinking activities.

In the latter, acute stages it is characterized by compulsive and uncontrolled consumption of alcohol despite its negative effects on the drinker’s health, relationships, and social standing. Problems in the latter stages are a threat to the happiness and well being of the individual and his family, coworkers and the community as a whole.

Alcoholism is the drinker’s inability to control compulsive drinking, despite awareness of its harm to his health and those around him. Alcohol detoxification may be needed before treatment; our Medical Director is available for assessment.

How to treat alcoholism?

At Last Door we treat alcoholism and addiction as one disorder – often, alcoholics are addicted to other drugs, most often benzodiazepines and pain medications. In any case the problems that stem from drug abuse and alcohol abuse are similar.

Are you an Alcoholic? take the Alcohol Test

Not sure if you have an issue with Alcohol?  Take our Self Test for Alcohol Use

Call our intake line to start the telephone screening process, our consultation services will help determine treatment readiness and suitability. 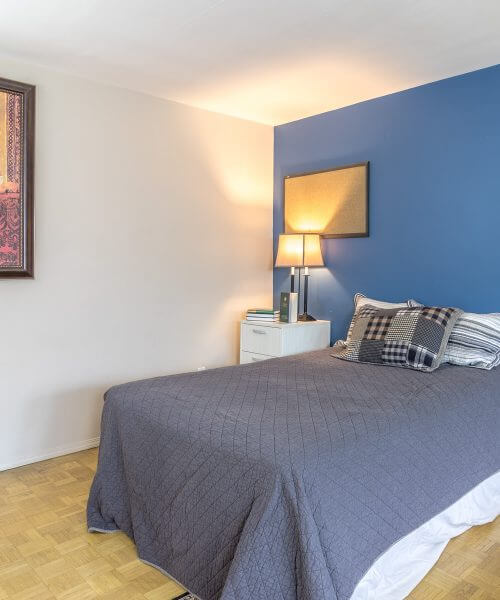 Not sure if you need treatment for your alcohol use?

Some people think detox is all they need to stop drinking, . Last Door provides detox and encourages treatment upon withdrawal. If your loved one or employee is persistent that he does not need treatment, call us, we can help with the stages of change.

Last Door's Residential Withdrawal Management and Stabilization Program includes private in-patient medically supported drug and alcohol detox with a physician, nurse and recovery coach. Employees in safety-sensitive roles often use this service to begin their recovery from addiction and return to work.

We can provide referrals to licensed Interventionists who provide a variety of services including intervention, life coaching, consultation and case management. Together you will help clarify needs and develop plans for recovery that may or may not include our services.

“It was important to do long term treatment because I got to establish social skills and other skills that related to, getting clean and being back in a community and getting job skills and using those things to intergrade back into a community.” 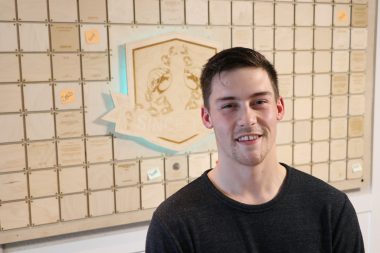