This week on Talk Recovery Radio Robert Kanter is on the show, Robert Kanter is the worlds most recognized international recovery and family advocate addressing the opioid crisis. joins us on Facebook live and Co-op Radio 100.5fm. 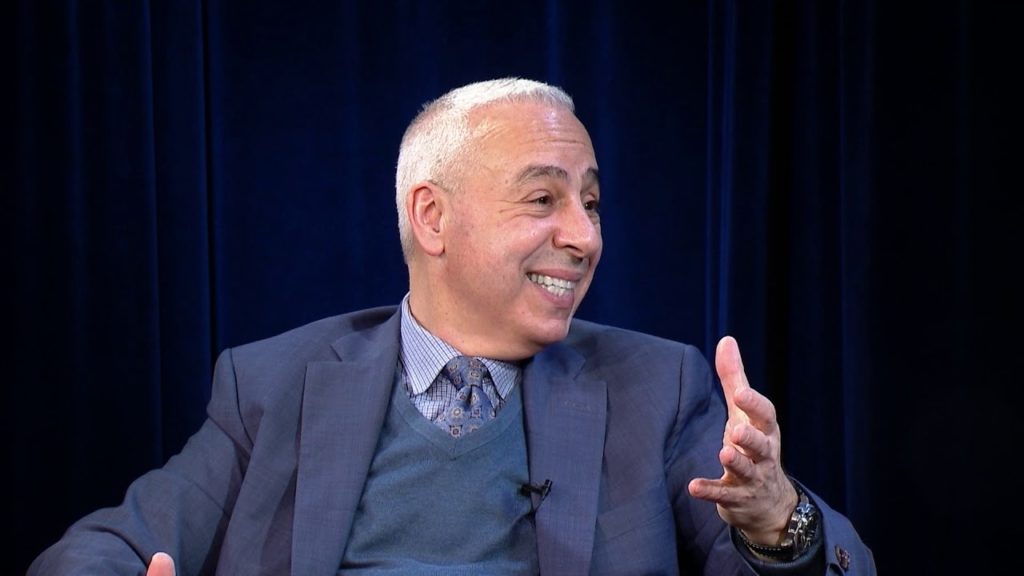 ROBERT KANTER, THE WORLD ’S MOST RECOGNIZED INTERNATIONAL RECOVERY AND FAMILY ADVOCATE ADDRESSING THE OPIOID CRISIS, APPEARS IN THE MEDIA AROUND THE WORLD TO RAISE AWARENESS OF THE GLOBAL SURGE IN DRUG OVERDOSE FATALITIES WITH LIVE INTERVIEWS ON CTV NATIONAL TELEVISION (RADIO 89.3 FM) AND NEWSRADIO 103.9 (NEW YORK) AND IS QUOTED IN ONLINE ARTICLES ON THE NATIONAL REVIEW (U.S.A) AND THE HILL (WASHINGTON D.C.)

Robert came to his first 12 step meeting in 1992, after living with many years of addiction in his life, he decided he needed a change. But his journey did not end there. Robert attended 12 step meetings multiple times a week, then went to only a few then none and having a drink seemed a good idea on Christmas Eve 2002 and he was living in addiction and relapse again in for 3 years. Spending time in places where someone in recovery does not belong in. Currently Robert is in his 16th year of recovery after coming back 3 years to the day of his last relapse. Robert shares the importance of his recovery program today. 3 years ago, his daughter almost overdosed on heroin, Robert explaining that was an experience of complete powerlessness, not only over his daughter’s addiction but the people she surrounds herself with. Robert explains how in the past his wife and him came from a place of stigma, a place of punishment and disownment, telling his daughter who was struggling with addiction that she is not part of the family, that she needs to leave the house. Robert then learned about the Portugal Model of Harm Reduction and Robert told his wife that they needed to take a different approach or else his daughter was going to take her own life and they were going to lose her to her addiction. Robert explains her as untraceable, and a shell of a human.

Robert and his wife had dinner with their daughter at a diner where Robert says he credits the genesis of his advocacy work. They had as Robert explains, a loving destigmatized conversation with their daughter about her addiction and came from a place of compassion, set boundaries, told her they are there to help her. Robert even shared some of his shame about being in recovery from addiction. She accepted help and attended detox and addiction treatment and in a few short months she will be celebrating 3 years clean.

Robert is currently working on a medical article for a journal and the title is “The 12-step model is the gold standard for those who struggle with SUD and AUD given a high level of commitment.” Robert says part of what he is writing about is all the pushback 12 step gets because of evidence based. Robert clarifies that he supports every pathway of recovery, weather it is SMART, MAT, or someone using in moderation. Robert says in the past 5 year the pushback 12 step programs have got is unprecedented. He says the Opioid crisis has put pressure on the medical community, wanting to collect data, saying it is not evidence based, and it is not based on modern science.

Kanter’s global advocacy work encompasses a wide range of critical topics including the impact of COVID 19 on the epidemic, the Purdue Pharma class action opioid settlement, family support services legislation in the United States Congress, and the worldwide stigma of substance use disorder, which he references in an article he authored for the SHINGETSU NEWS. His heartwarming story of how he and his daughter both recovered from substance use disorder and the genesis of his advocacy work can be found in an article he authored for PARENTS.com his op-ed in the JERUSALEM POST and is featured in a live VIDEO PODCAST found on his YOUTUBE CHANNEL with his daughter. NEW YORK, March 2 3 2021 Robert Kanter, the world’s most respected international recovery and family advocate addressing the opioid epidemic, is interviewed on live television and radio, authors numerous articles and op-eds, and is quoted in digital publications around the world to raise awareness of the significant uptick in global overdose deaths. The statistics are alarming.

Opening Up to My Daughter About My History With Drugs and Alcohol Saved Her From a Fatal Overdose. Read the article here