This week on Talk Recovery Radio we will be talking with Cole Goodwin who makes his Talk Recovery Radio debut to share his addiction recovery story. Cole shares what it is like coming up on 10 years in recovery. Its all on 100.5fm and Facebook live Thursday from noon-1pm PST. 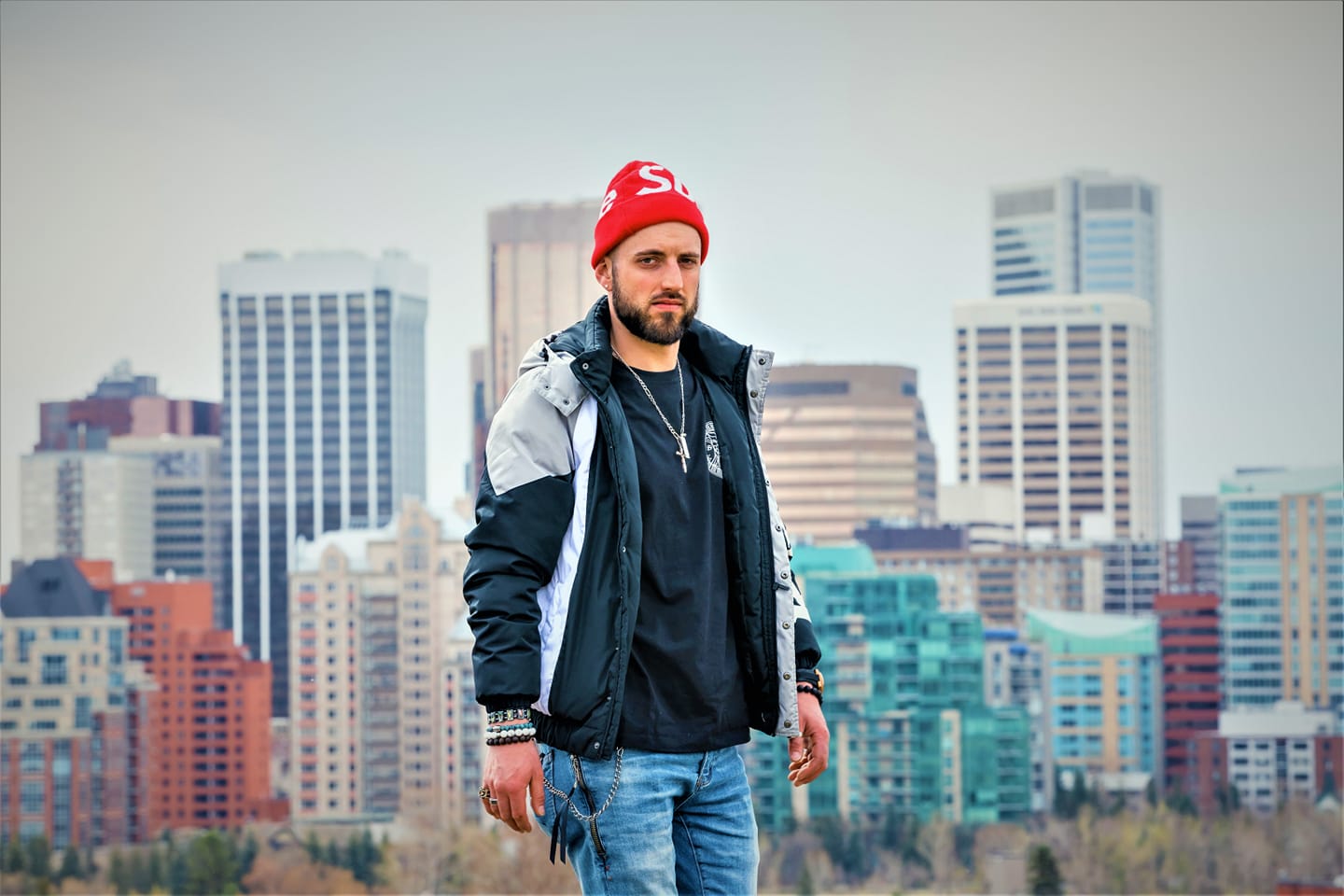 Cole talks about his life when he first got into recovery, and he had a tough start to his recovery from his addiction. Before Cole went to addiction treatment, he almost died multiple times overdosing time and time again. Cole talks about him living in his ego and in his addictive personality he was hurting his own recovery and was keeping him away from the right people. When Cole entered recovery, he said he was worried that he was not going to be able to have fun anymore, and he says he was very wrong about that, he found out that when you make the right friend’s recovery is supposed to be fun, it was a new life for Cole, he speaks about going to multiple self-help meetings per day because he enjoyed it.

When Cole first accessed addiction recovery services he had some help from his family, he went to addiction treatment for 11 and a half months, after that he moved out on his own which Cole explains did not go very well so he decided to move to a place closer to where his recovery journey began so he can stay connected to everyone he met when he started his recovery journey. Even though he was living by himself he felt very part of a community. Because Cole is in recovery today, he says his parents are healthier and happier people. Cole came into recovery at a very young age, he was 21 when he went to addiction treatment and that can be very challenging for some people who maybe feel like they haven’t used drugs enough to go to rehab but Cole said he was focused on getting a good life and by staying in treatment and staying in recovery he was able to achieve that.

Cole is a rapper and performer; he was asked by Giuseppe what is It like being a rapper and being around drugs and alcohol when performing and being in those environments. Cole first says that he believes that people should be very grounded in their recovery program before they pursue a career like his because of the toxic environments you are surrounded by.

Cole uses his platform as a rapper and performer to help share the message that recovery is possible and attainable. He says it feels so good when someone comes up to him after a show and says that they are inspired that Cole can perform be sober and be in the industry. You can find Cole’s music on Soundcloud, Spotify, YouTube, and Facebook, Cole’s rap name is Goodwin I speak Truth.

When Cole came into Recovery, he did not practice Christianity, Cole says that he did not meet the lord until about three years into recovery. In Cole’s journey he says he feel like he had a spiritual awakening when he was going to church and became a believer in the lord. He knows that 12 step programs is not a religious program and he says he keeps his religion out of the 12 step meetings he goes too. Cole practices the 12 steps and goes to church. 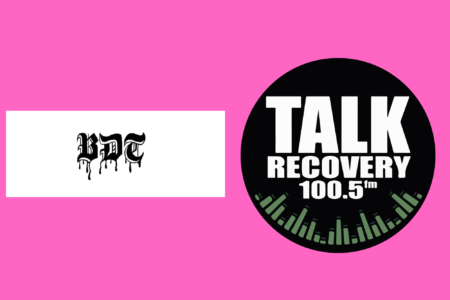