This week on Talk Recovery Radio we have 2 guests, first on the show Pamela D Pesta author of “Letting Go of the Thief” joins us to talk about her book and the second half of the show we have day trader Daniel Goodman who is sharing his story of addiction and recovery with us, all on 100.5fm and Facebook live.

Letting Go of the Thief 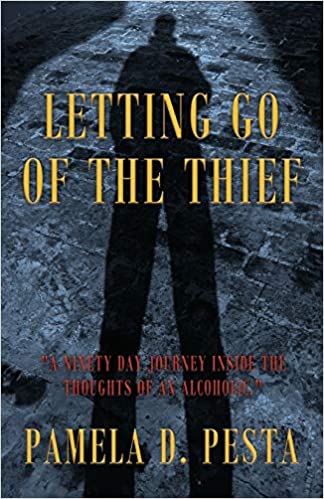 About the Book: If You’re Dealing with Alcoholism, this Book is for You. Letting go of the Thief, is a ninety-day voyage into alcoholic thinking. Welcome to the chaotic thrashing of a mind, pulsating with intoxication. Spend a few moments in the whirlwind of shame, guilt, and utter desperation. The thief will shrewdly expose the terror of that human soul drenched in remorse and fear. You will never fully understand this harrowing disease, until you jump into that circus. “It’s always dark now; I have left the light behind me.” “I chose this, as that the thief snickered in the corner.” “He promised the soothing relief of unconscious living.” “He understood my need to hide.” “The decision to choose you instead, was no longer mine to make,” admitted the alcoholic. Enter into the conquest for sobriety where the thief patiently prepares to destroy you at any given moment. Feel the whirling sensations of recovery in its’ happiest times and in its’ most difficult ones. “I’m not sure that I’m going to make it today.” “One little drink won’t hurt me.” “I’ve been on this sobriety wagon long enough; I think I’m cured now.” “Why am I glaring at that woman who just ordered her second glass of wine?” questioned the recovering alcoholic. The problem drinker will be thoroughly reminded as to why they can never touch alcohol again. Loved ones and normal drinkers will finally experience alcoholic contemplation, both in sobriety and active addiction. Jump into the circus and witness the chattering mind, of one who suffers from this disease.

About the Author:  I hovered in the dark shadows of alcoholism for many years.  On July 15th, 2014, I could no longer endure my suffering.  My body had been physically beaten and my mind could no longer tolerate another second of shame.  I could no longer feel the presence of the world.  I could no longer officially state that I was living.  My quest is that you too may let go of the THIEF and walk with me into the light of sobriety where you will discover that person you were truly meant to be!!! 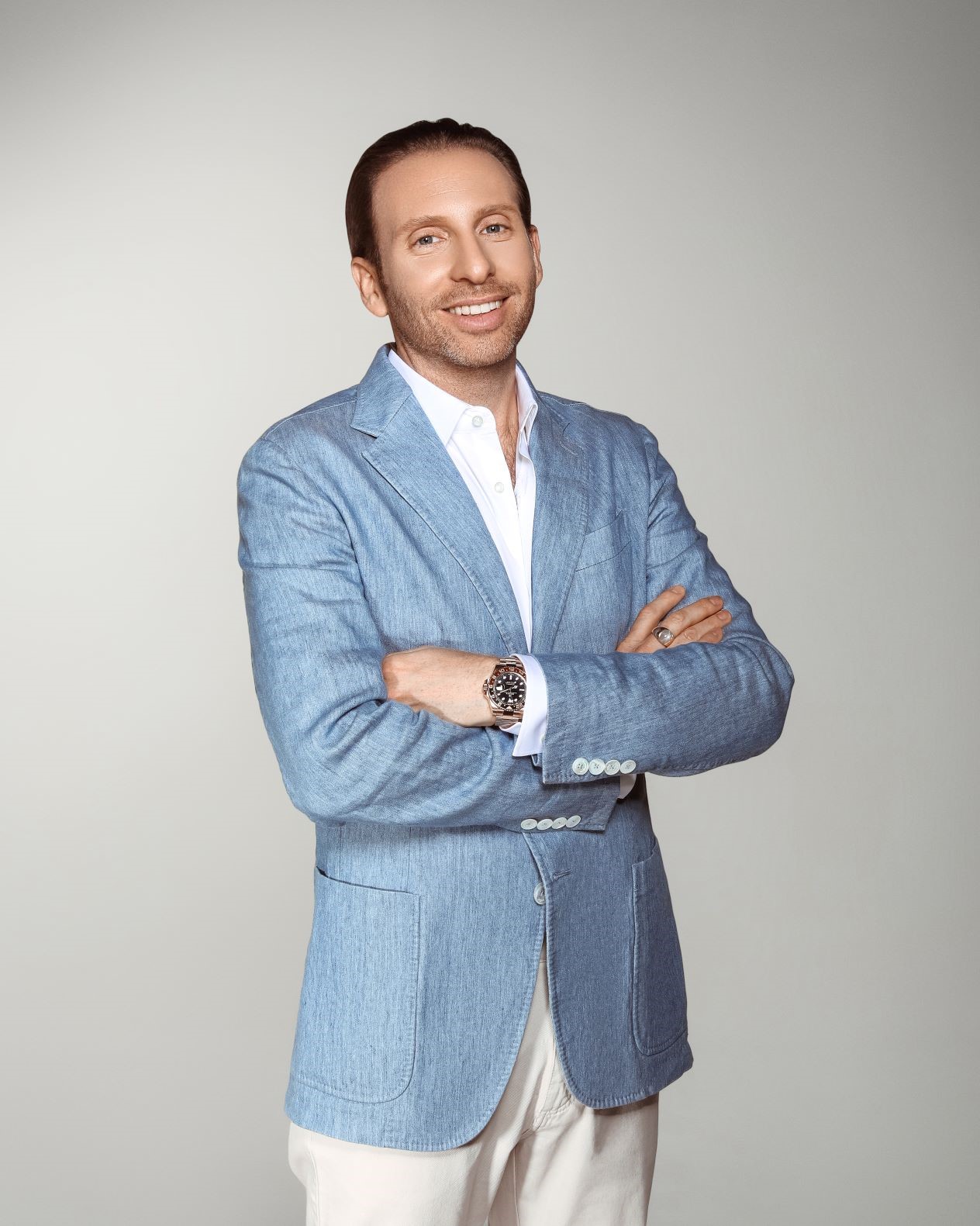 In his early thirties, Daniel decided he wanted to become sober and completely stopped drinking. He shifted his career focus and became a full-time daytrader. With no clue how or where to start and zero experience, he put thousands of hours into learning. Through this learning curve experience, he suffered much financial loss, but he stuck with the process and it eventually paid off.

From the age of 14 years old until 31 years old, I was highly addicted to drugs and alcohol!  Not even beating a prison sentence kept me sober. After a 3 day binder, I knew I was going to lose my marriage after only one year. I made my decision that it was time to stop! I started going to meetings, and have been sober almost 7 years today.

The beginning was hard. I craved drinking every day all day for the first year, and it barely slowed down until about year three.

Building trust with my family, especially my wife, was the hardest part.

However, waking up every morning NOT having a hangover and watching the sunrise, is what kept me going the first 6 months. Then after my first year of sobriety, my daughter was born. That definitely was the foundation to help keep me sober.