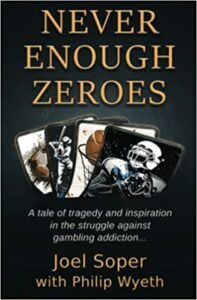 About the book: When Joel Soper placed his first “sure thing” bet at the Detroit Race Course back in 1987, he never imagined that such an innocent gesture might lead him down the path to gambling addiction. But now, after tossing millions of dollars into the bonfire of unfulfilled dreams, Joel is stepping out of the shadows to bare his soul about the realities of compulsive sports betting. Never Enough Zeroes is an unflinching and searing portrayal that exposes the all-too-human foibles of a man trapped on the treadmill of obsession. Co-author Philip Wyeth captures the essence of Joel’s tortured existence by telling his unforgettable life story with compassion, humor, and literary flair. The result is a memoir that will touch readers from all backgrounds as it throws a lifeline to anyone caught in the relentless undertow of addiction who also dreams of creating a better version of themselves.

“I’ve made millions of dollars with my silver tongue, but it always just slips through my fingers…”

As more states legalize gambling across the nation, Joel’s story is an especially timely warning about this scourge where losses often extend beyond money into broken relationships and mental health issues. The proliferation of live betting has the potential to turn a generation of unwitting sports fans into nothing more than rats frantically tapping their phone screens for the next dopamine rush. This book is a call to action! It raises a banner of hope amid a sea of desperation, and signals the start of a new alliance which is weaving a safety net so that addicts of all stripes might never hit rock bottom again. As Joel continues his difficult journey as a “work in progress,” he hopes that Never Enough Zeroes will be a worthy addition to the self-help canon, as well as a companion piece to the mental health professional’s bookshelf.

Joel’s addiction was sole addiction he struggled with, Joel says he never did drugs or drank alcohol. Joel grew up in Livonia, Michigan just outside of Detroit. Joel says everyone in Livonia gambled on sports, his best friend’s dad was the biggest bookie in the Detroit Area so Joel went to work with him at the age of 16. Joel’s addiction was mainly sports betting, one of the first things that got him hooked was horse races, Joel’s bookies who he worked for had a table at the club house, so he was there everyday. One day when Joel snuck through the window to get into the clubhouse since he was underage, he bet $20 on a horse, and the horse ended up winning with 5 to 1 odds and ever since then Joel says he was hooked. Joel says he was back there everyday.

Joel talks about the atmosphere at the clubhouse he would sneak into everyday. He says everything about it was addicting, the smell of the drinks, the food that was served the smell of the cigars being smoked, Joel says everything about it was really addicting. Joel says his addiction was progressive just like any other addiction, his addiction progressed to the point where he was selling drugs to finance his gambling addiction, he did not do drugs, but he was selling them and ended up getting in trouble and ended up facing some charges.

When asked what got Joel to the place where he was able to put his gambling addiction to rest and have a good life was what he explains as a “Bad Beat”, Joel explains that he lost the game in the most horrific way possible, he broke his laptop, broke his cellphone and he was so upset that he almost broke his had because he punched the wall. He had no communication, so he started to write, for 2 days straight and that’s how the book got started.

Joel’s goal with his book is to be a lifeline for people, he says his book is a lifeline for him, and he says he goes on Spotify every day to listen to the book and it helps him remember all the trials and tribulations that he has been through because of gambling. Weather you are just getting started or have been gambling for a while this book can help you with your gambling addiction, Joel says he has been everywhere with gambling, either just getting started, the ups and downs, prison, attempted suicide and success in his gambling addiction recovery. Joel hopes that when someone reads his book they know that someone has already been through gambling addiction and they are on the other end now with a recovery story to tell.

Joel talks about some services that if you struggle with gambling, you can reach out to, one mainly being Gamblers anonymous, there is also gambling addiction treatment, and self help books just like Joel’s book. 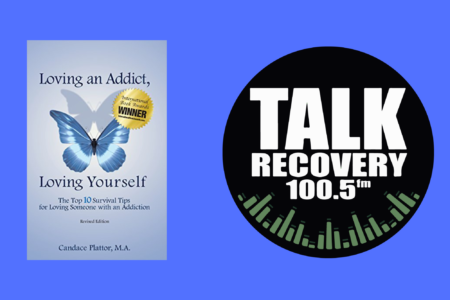 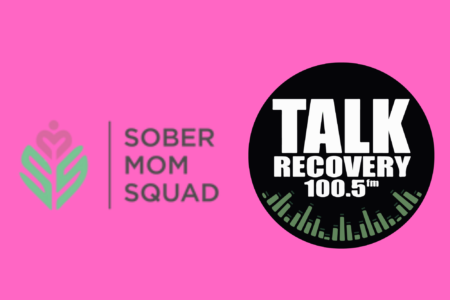 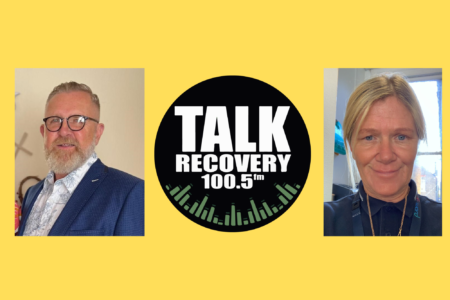