This Week on Talk Recovery Radio

This week on Talk Recovery Radio 2 guest join the show. First Kim Bemis Executive Director of Gobi Support, Inc joins us to talk about his comprehensive educational program to help middle and high school teens and their families rethink their relationship with drugs and alcohol. Second on the show Steve Palmer author of “How the Restaurant Business Saved My Life” joins us to talk about his personal story of recovery from addiction and his book.

Gobi is a comprehensive educational program with an accessible, web-based application. But there are real people behind it.

Gobi Support, Inc. is a nonprofit organization dedicated to helping middle and high school teens and their families rethink their relationship with drugs and alcohol. Gobi is not a treatment program. The Gobi digital platform encourages self-knowledge, reflection and problem solving to build better communication within families. 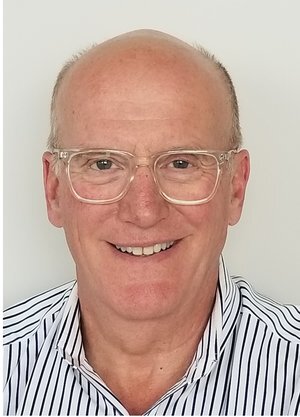 Kim created Gobi because, as a parent of four and professional in the treatment business, he and his wife could not find any programs that were a suitable consequence for one of their children who was experimenting with substance use. He saw an opportunity to create an intervention program that would reach kids where they lived, online and through their smartphones.

Kim began working in the field of addiction recovery in 2005 as the Executive Director of New Business Development for the Hazelden Foundation where he led the effort to expand Hazelden’s online business opportunities. In 2010, he cofounded Clere Consulting LLC., focusing on interventions and long-term case management for families of wealth. He is also a serial entrepreneur having started five different companies and served on the boards of over a dozen local and national nonprofit organizations.

Kim is a person in long-term recovery, which means for him that he hasn’t used drugs or alcohol since August 13, 1988. 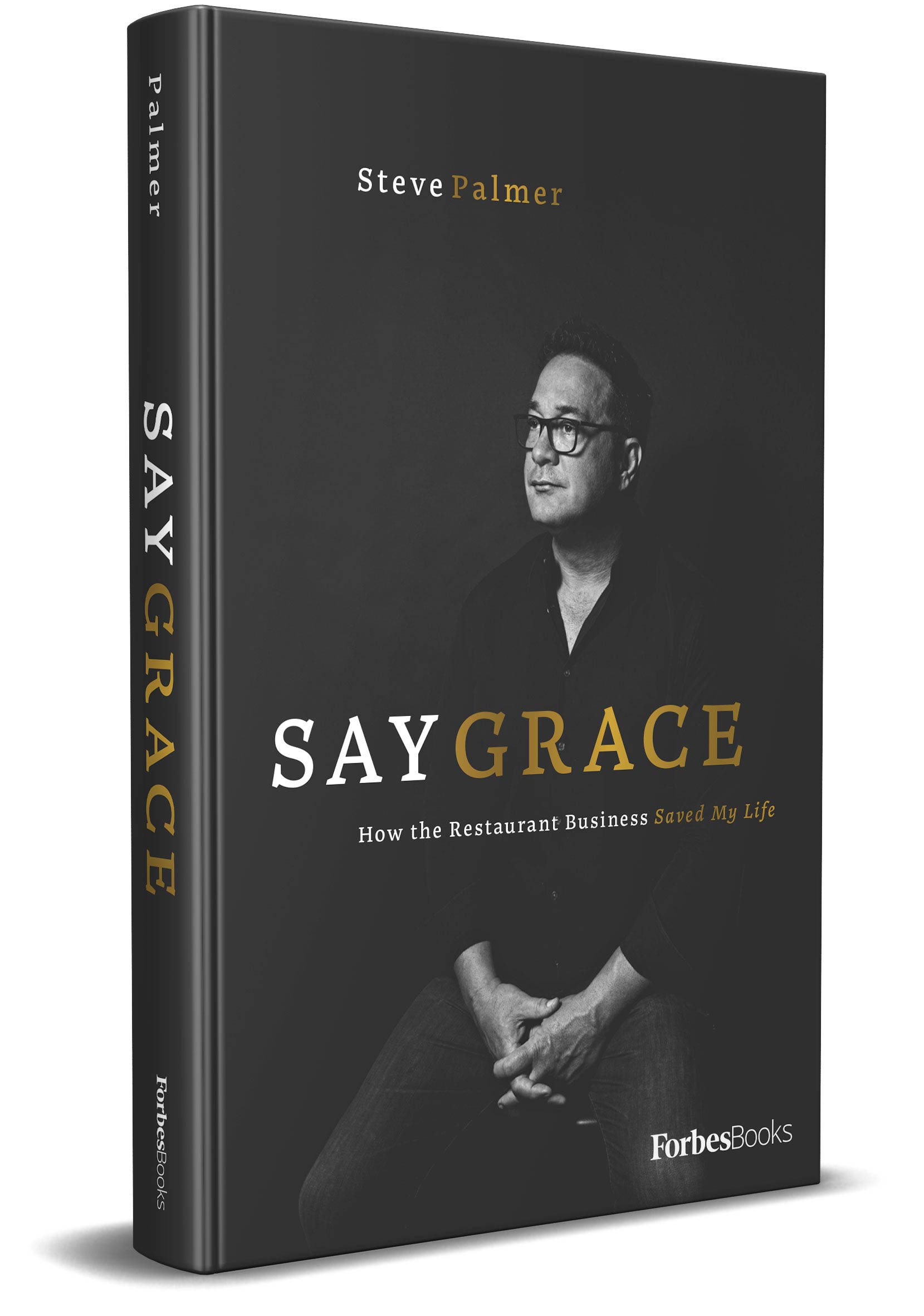 The restaurant business enabled Steve Palmer’s addictions—normalizing his drinking and drug use until he could not function. He wrecked his marriage, racked up DUIs, and managed restaurants worth millions of dollars.

In Say Grace, readers will learn how commonplace addiction is in the food and beverage industry, how far an individual can push the boundaries of excess, and how one man found his way to sobriety.

This is not a book shaming those who struggle with addiction, but rather a beacon for anyone who thinks there is no way out. Steve paints a warts-and-all portrait of his life. He does not balk at bringing up how he hurt people or the levels to which he sank because this is a book for people like him.

Whether you are staring down your own demons, know someone who is, or want to learn more about how an industry can save those that it enables, take a look inside Say Grace.

Steve Palmer author of “How the Restaurant Business Saved My Life”. Steve just celebrated 20 years clean and sober from drugs and alcohol. Steve’s book title starts with the words “Say Grace” and he says Grace is probably one of his favorite words because one of the definitions is “A gift freely given without expectation of return.” Steve has been in the restaurant business his whole life, starting at washing dishes at 13 years old. Steve also says that he would never say the restaurant business made him an alcoholic or addict, he started drinking at 11 years old experienced trauma with his rather dying and his grandfather dying at 10 and 11 years old. The feelings alcohol gave Steve was instantaneous, the first think lit the fire of addiction that he spent the next two decades really trying to kill himself and was homeless at one point, then an IV drug user at another point. He found that the environment he was surrounding himself in addiction was accepted. Steve says that reason why the subtitle of the book is “The restaurant Business saved my life” is because the owner of the restaurant that Steve managed did an intervention on him and sent him to addiction treatment to get some help for his drug and alcohol problem. Steve feels as toxic when he was using drugs and alcohol the environment was, it was the first place in his life that he felt like he belonged somewhere.

While Steve and his friends were opening a restaurant, one of the chefs Ben Murray committed suicide. Steve says he did not even know Ben was struggling let alone suicidal, he was not a depressed person. The night of the restaurant opening there were four sober people who if Ben would have reached out he could have gotten help. After Ben’s death Steve and his friends in Recovery started a community called Ben’s Friends. Ben’s friends was planned to be a local support group not affiliated with a 12 step group but it is very similar. About 9 months later restaurateur and chef Anthony Bourdain killed himself about 9 months later and literally overnight the New York Times, the LA Times and The Wall Street Journal started reaching out asking what Ben Friends is. A chef in Portland also said he wanted to do a Ben’s Friends and now they are in 14 cities and have 21 zoom meetings a week.

Steve feels that it is so important to have a community to support you being in Recovery and being in the hospitality industry. During Steve’s first 5 years in the restaurant industry in Recovery he did not know any other sober person so he says he did it the traditional way, 2 step meetings, and he says he was quite lonely because people in his recovery community did not necessarily agree with him being in the restaurant industry.

Steve’s hope for people who read his book is that it offers hope to someone who doesn’t know any other way of living, all the proceeds of the book goes to Ben’s Friends, he wants people to use drugs and alcohol and have a problem to know that his story includes a lot of failed attempts and that’s okay. Steve also wanted to highlight how loving and caring the restaurant business is towards those who do not use drugs or alcohol and that it is possible to stay sober in the industry if you really want too. 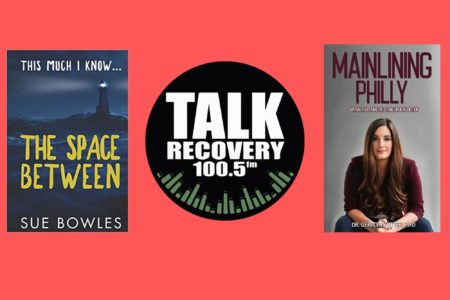 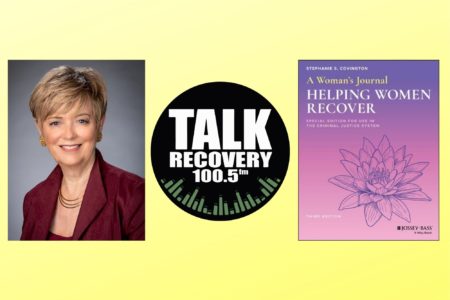 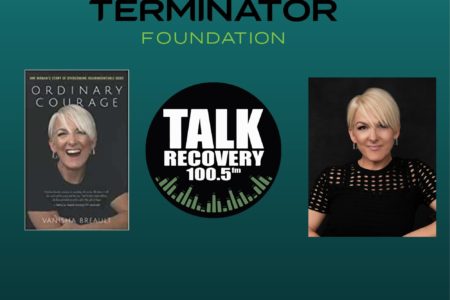